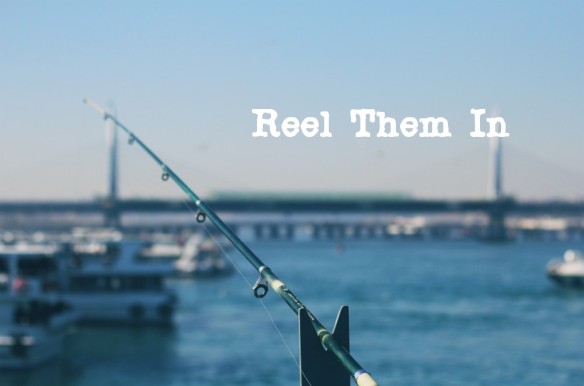 As an in-house communicator, would you reel an experienced colleague in or trust them to communicate well? (image source: http://www.questionpro.com/)

I had an interesting conversation today with a journalist (I still do that every now and then, as they’re a very fun bunch to be around). He was telling me about a recent event, of how a communications head for an organization came to him and asked about an award won by this person’s organization. It seems that the award nomination hadn’t been vetted by the communicator, and they wanted to know more about the nomination, including who specifically had submitted the nomination.

The journalist wasn’t particularly happy with what he saw interfering after the event. His viewpoint was clear, telling me that:

Yes, some journalists actually have relationships with people in organisations that don’t involve PR or comms, and while you can help that relationship, don’t mess around with it when it works so well!

As communicators, it is a natural instinct for us to control the message, especially when there’s an external party such as a journalist involved. However, does this always work? Does it make sense to rein in fellow staff members, especially when there’s potential to damage a relationship with your colleague or with the journalist whom your colleague has a relationship with.

For the journalist in question, much of his frustration comes from a feeling that when the marcomms team gets involved, the editorial process comes to a halt. In contrast, his source get to the point, he knows what to say and gives content that the journalist wants.

Would you rein in a colleague, especially one who is able to communicate well and who has a good relationship with a journalist? Or would you let them loose, albeit with some conditions and observations. You tell me, I’d love to hear your views.

And by the way, the award nomination won a top prize on the night.