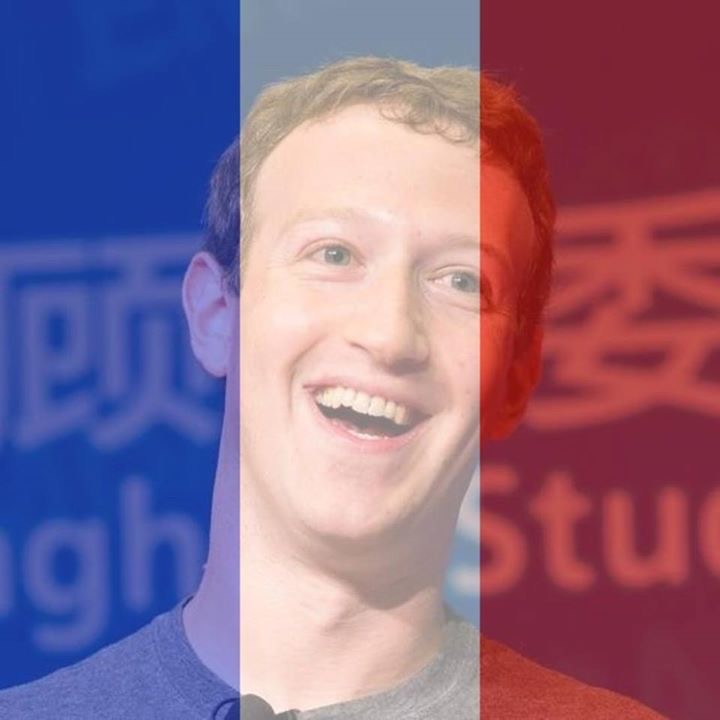 There are some times you really shouldn’t be making a distinction. Last week two tragedies took place, the first in Beirut and the second in Paris.

Others have written, much more eloquently than myself, on the raw emotion they felt after the two acts of terrorism – Beiruti blogger Elie Fares was one of the first to write about his anguish at Lebanons’s suffering being ignored by the West.

What is telling with the decision to activate the Facebook Safety Check was a comment by Alex Schultz, Facebook’s VP for Growth, who said:

In the middle of a complex, uncertain situation affecting many people, Facebook became a place where people were sharing information and looking to understand the condition of their loved ones. We talked with our employees on the ground, who felt that there was a need to fill. So we made the decision to try something that we’ve never done before: activating Safety Check for something other than a natural disaster. There has to be a first time for trying something new, even in complex and sensitive times, and for us that was Paris.

While Facebook’s intentions were to help those in need, the appearance to many in emerging markets such as Africa and the Middle East was that of bias. In effect, it was as if a life in Paris was worth more than a life in Beirut, or in Kenya or in Nigeria. This was compounded by Facebook’s decision to provide users with the option to upload the French flag over their profile picture.

Schultz’s comments that it was a human decision to activate Safety Check for Paris lead me to lose this question. Who at Facebook should have put forward the idea to use this service anywhere or everywhere where there is a crisis? My answer would be the communications and policy teams.

Communications in particular is the function that should act as the bridge between the outside world and the corporation, the part of the business that brings the outside in. That’s why, for example, Comms leads on issues and crisis management. Comms should have a robust understanding of the different stakeholder groups and how they impact the organization.

However, my take on Comms goes further. Comms should act as the conscience of the organization, and the Comms team should be able to advise when something is not right ethically. Unfortunately, Facebook’s team missed this opportunity here and instead turned what should have been an opportunity to play a vital role in helping inform families and friends re the safety oftheir loved ones into an example of unintended double standards (this was compounded by the Safety Check being used for residents of a Western capital rather than an Arab or African one, which in the context of colonialism also doesn’t look good).

Mark has said that Facebook’s policies will change and rightly so. Facebook is considered by many in emerging markets to be a tool for good, which is helping to promote positive change. It’d be a shame to see that opinion shift due to a lack of cultural awareness.