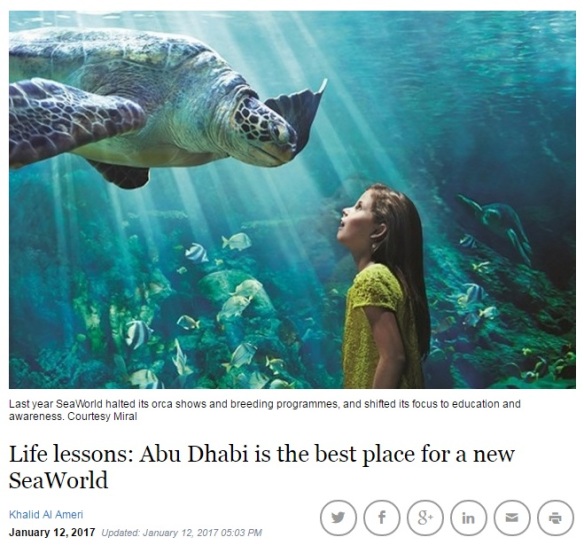 When choosing influencers, brands and publishers need to ask themselves if the person has the credibility and expertise to influence others.

As anyone working in comms will have noticed, 2016 was the year of the influencer. That trend will not only continue into 2017, but it’ll pick up pace. Everywhere you will look, you’ll see brands and organizations working with influencers to address public issues with their stakeholders.

There’s many issues around working with influencers. One, which I’m going to highlight here, is the importance of credibility. Often brands (or publishers) will seek out an influencer  who has a wide following and is popular. That’s unfortunately not the best approach to follow. Instead, brands need to think about credibility, by asking themselves if the influencer they’d like to work with is 1) an expert in this field, and 2) has talked about the issue before, and 3) are considered to have integrity.

I’ve talked about this topic before, most notably when Etisalat brought on-board a load of social media influencers from rival Du. It’s a topic I’ll probably have to keep coming back to again and again, as brands (and publishers) keep on making the same basic mistake.

A fellow communications professional shared with me an opinion piece from the Abu Dhabi-based English-language newspaper yesterday. It was on why Abu Dhabi and SeaWorld will be a good fit, and why both will benefit the wider environment. The piece was written by Khalid AlAmeri, a well-known and well-respected influencer.

The piece is well-written in terms of the argument, and while I could argue to the contrary I’m going to focus on the choice of the influencer. Firstly, Khalid writes prolifically on entrepreneurship and issues around Emiratisation. He’s well-known and admired for this work. However, he’s not an expert on the environment or wildlife (if he is, his expertise should be highlighted here). He’s highlighted some criticisms of SeaWorld, which is the sign of an experienced writer who knows how to engage in a debate. But again, why should I believe someone who firstly isn’t an expert in the field, and who hasn’t written previously on the subject.

I’ll be the first to admit that it’s not an easy task to find influencers on issues that aren’t mainstream (fashion, food and travel). However, there are organizations in the UAE which do oversee the environment, such as the Environment Agency Abu Dhabi (which I assume Khalid references in the piece), or the Emirates Diving Association. There are also associations and people who take part in marine life conservation, such as the Dubai Turtle Rehabilitation Project. These bodies would have made for a much more powerful and compelling argument, primarily due to their expertise. Knowing this, I’d be much less willing to question their lines of argument. As it stands, Khalid’s opinion piece is weakened due to his lack of credibility in this area (as opposed to his expertise on entrepreneurship). To me, that lack of expertise weakens an argument rather than promotes it.