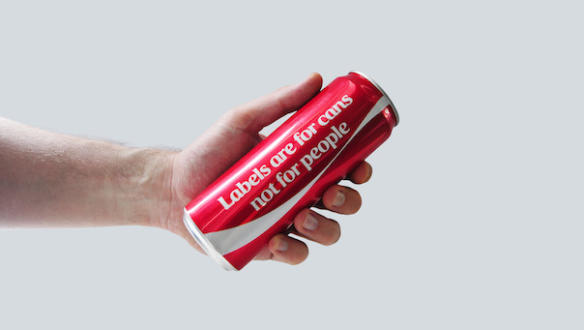 Is Coca-Cola’s anti-prejudice message a winner this Ramadan?

A global icon and the brand that defined Christmas has been making waves this Ramadan. Coca-Cola, which spent $3.3 billion on advertising globally in 2013, made a surprise announcement this Ramadan through its Egyptian subsidiary. Instead of spending sizable sums of money on television spots during Ramadan, which is the peak viewing season, the Egyptian operation would only spend money on paid digital spots on Facebook and YouTube. To quote from the company’s press release (please do excuse the hyperbole, the writer was probably on a sugar rush whilst penning this):

This festive season Coca Cola is giving back to the Egyptian community by replacing their always hotly-anticipated television ads with a unique campaign against prejudice rolling out exclusively on digital media. Their TV ad budget is instead being poured into their project of developing 100 villages. In recent days they have also galvanised Egypt’s digital population, pledging that for every post featuring a finger raised against prejudice (symbolising one extra second) they will donate one additional pound to their project.

While the idea of saving advertising money by pulling television ads and using that budget to spend on CSR is different to say the least, especially for a household brand such as Coca-Cola (and, which, in any case isn’t true as Coca-Cola has spent heavily on pan-Arab television advertising), the notion of tackling prejudice is an interesting angle for Coca-Cola to take.

Coca-Cola has launched a number of video shorts for YouTube and Facebook about prejudice, with the key tag line that we should look beyond the seven seconds it takes to form an opinion about others. Have a look at the below (unfortunately, they’re only in Arabic).

Coca-Cola Middle East is taking a similar approach to its Ramadan messaging, by promoting a world without labels through abandoning its own labeling.

“A limited-edition run of red Coca-Cola cans features the brand’s white dynamic ribbon, but not its signature scripted logo. The backs of the cans include the anti-prejudice, pro-tolerance message: “Labels are for cans, not people.”

“Coca-Cola Middle East also released a video documenting a unique social experiment that highlights stereotyping in society. The short film shows how Coke invited six strangers to an iftar – the nightly fast-breaking meal during the holy month of Ramadan, which runs through July 17 – in the dark. The guests conversed without forming prejudices about their fellow diners based on physical appearance.”

Coca-Cola’s approach to Ramadan has been both welcomed as well as questioned. Dubai-based public relations professional and blogger Alexander McNabb posted a list of hilarious thoughts which he shared with Coca-Cola’s media agency about the announcement. Go have a read, and let me know what you think about what Coca-Cola is doing this Ramadan.